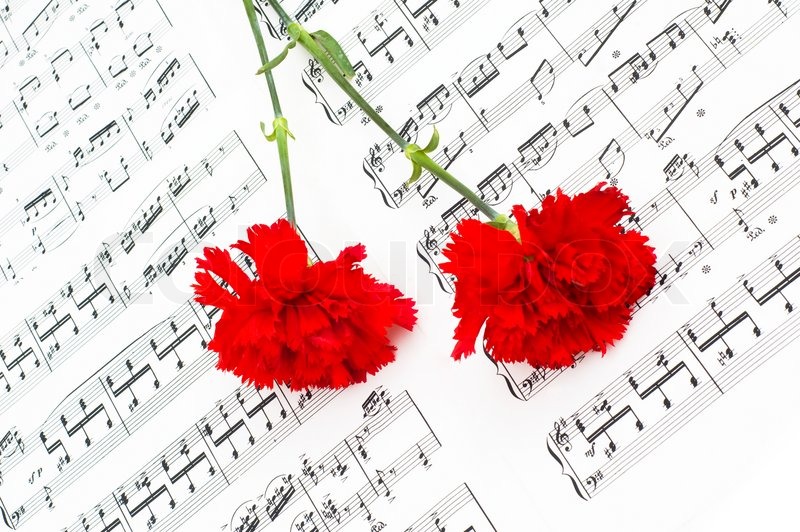 Despite being unable to meet together for their weekly rehearsals for the past 18 months, the Jambouree Cabaret Singers, a Perth based choir, were determined to get their voices heard.

At Christmas, the choir’s founder and musical director, Mrs Edna Auld, took the decision to produce a virtual concert which was hailed as a great success. “It was recorded back in October, with the choir singing outdoors, all socially distanced and fully risk assessed. The weather was dreadful but for the choir members it was a great thrill to be together and to hear each others’ voice again. Our online audience were delighted too and we received wonderful feedback.”

The choir, which normally meets once a week during term time, consists of the older, Cabaret Singers, and a young choir, aged 8-15, many of whom will progress to join the Cabaret Singers.

“Two of the choir’s earliest members, Liam Bonthrone and Kenneth Maciver are successful artists in their own right now,” said Edna. “The were in the first choir, in 2005, when we performed for the Queen on the platform of the new Perth Concert Hall.”

“Both Liam and Kenneth continue to feature in our concerts today.”

Their summer show, entitled ‘Sizzlin’ Summer Songs’ has now been included in this year’s Edinburgh Fringe – the world’s largest Arts Festival and we invite you to watch for FREE – just book to view the ON DEMAND recording here.

If you enjoy the show – we would encourage you to show your support using our DONATE button – in this way we can continue the choir great work and bring a little joy to some many people. 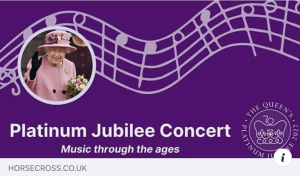 Jambouree Cabaret Singers have been invited to take part in the Queen’s Platinum Jubilee Concert at Perth Concert Hall on Thursday 2nd June, 2022, at 7pm. Jambouree’s very first concert was for H.M the Queen – in 2005 – so we are thrilled to be taking part. Tickets are FREE – but you need to book them… www.horsecross.co.ukShare
Jun
9
Thu
5:00 pm Rehearsal @ St Leonards-in-the-Fields Church Hall
Rehearsal @ St Leonards-in-the-Fields Church Hall
Jun 9 @ 5:00 pm – 7:45 pm